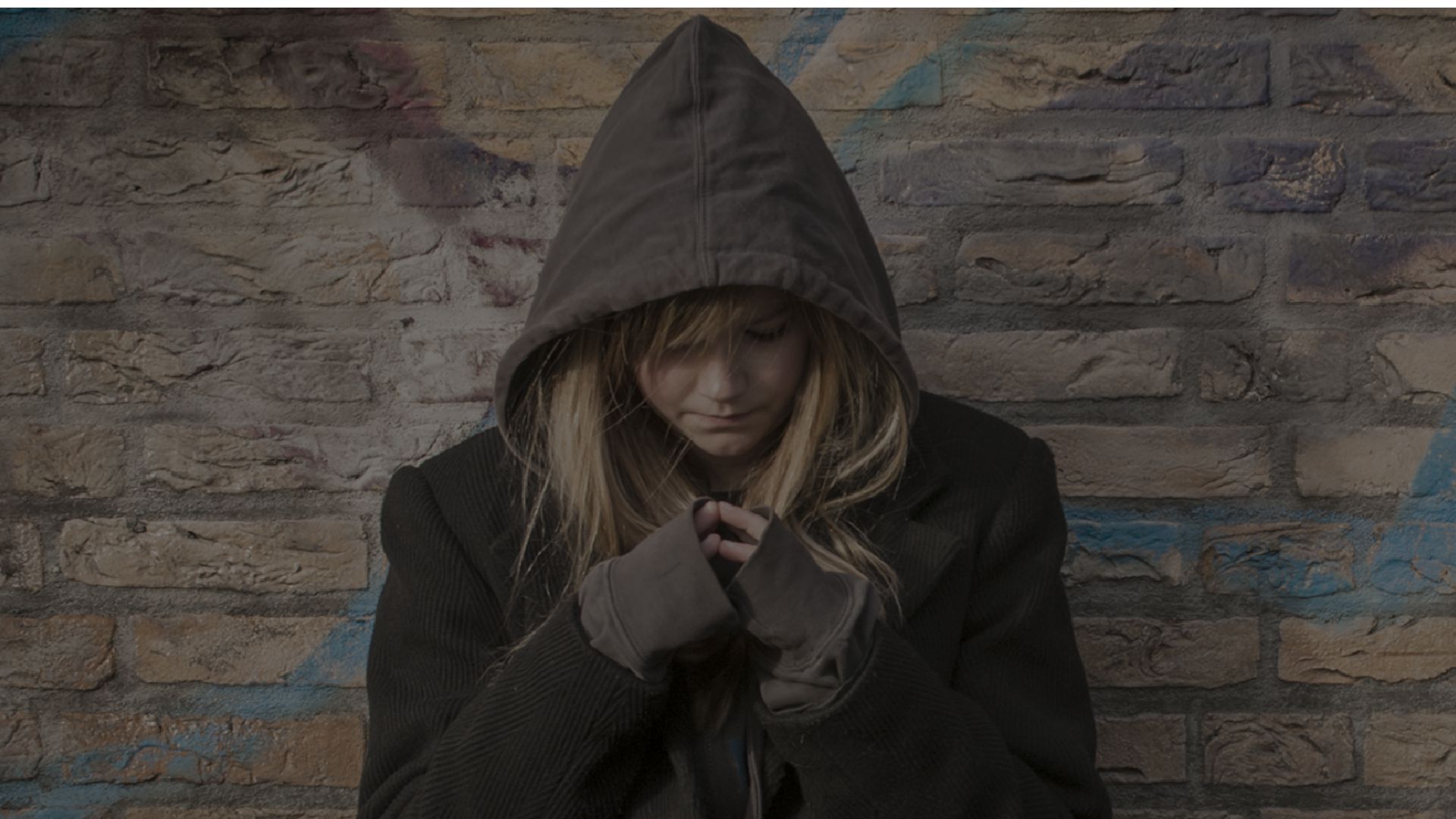 The importance of self-expression in teens: 1 out of 4 high school children don’t express their feelings

Self-expression comes in many ways, especially in young teens: be it through art, music, dance, sports, and even hair dye, tattoos, or piercings. Teens have different ways to express themselves, but it is imperative that they express what they feel to ensure their psychological well-being. Usually, when a teen is afraid or intimidated to talk about their feelings and opinions, it is because they might have been criticized by one or both parents.

According to a study that we conducted across various schools, we found that 75% of the high schoolchildren aged 13-16 years verbally expressed their feelings, whereas every one out of four of them found it hard to express themselves.

Parents need to give their teens a chance to express themselves and create an environment where they feel safe to communicate anything and everything with them. Expressing feelings verbally creates a healthy outlet for emotions and helps your teen deal with his/her anger and other emotions. Expressing one’s feelings and emotions also prevent your teen from displacing emotions and getting addicted to TV and games and social media.

A teen who expresses his/her feeling:

When your teen is unable to express his/her feelings:

How can you help your child?

Here’s a parenting tip- Ask your teen to first list the names of a few close friends and then discuss if he/she has expressed how they feel about various things that are troubling them. This conversation will boost his/her confidence in expressing his/her feelings without any fear of reproach or judgment.

Download the Mai app to improve your child’s interpersonal skills and also assess your child’s skill in expressing feelings. 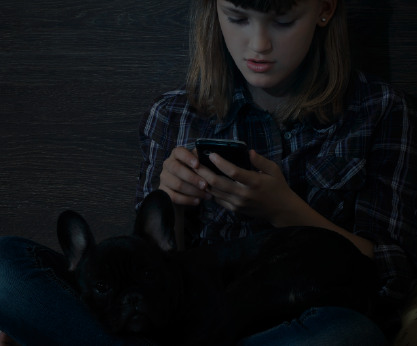 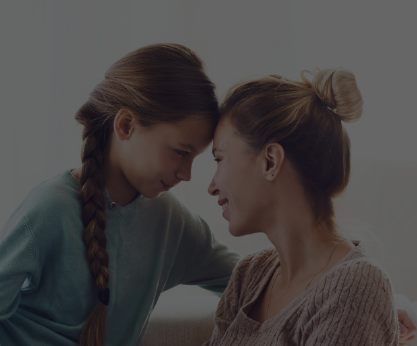 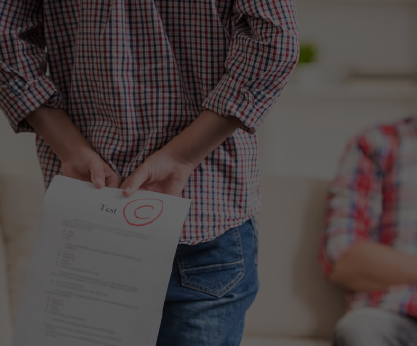 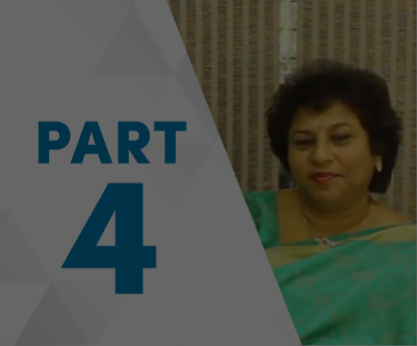 Learning
Help your child get over the fear of failure